Taking advantage of views over a country park is this smart Balconette Juliet balcony installed on a loft extension to a 1930s bungalow in Hornchurch, Essex.

Topped with an Orbit handrail, the 2,450mm wide clear glass Juliet maintains clear views to the outside while allowing natural light to flood into one of the two large double bedrooms upstairs.

The original dwelling has been enlarged with a six-metre extension projecting into the garden to create a bigger kitchen/dining space. While two double bedrooms, with one en-suite and a large storeroom have been added above.

Essex-based builder Jason Smith of Woodridge Building Services installed the Juliet balcony for his client, a developer. Jason says: “I suggested to him that having the French Doors with a clear glass Juliet balcony would be an attractive feature and a good selling point for the property. 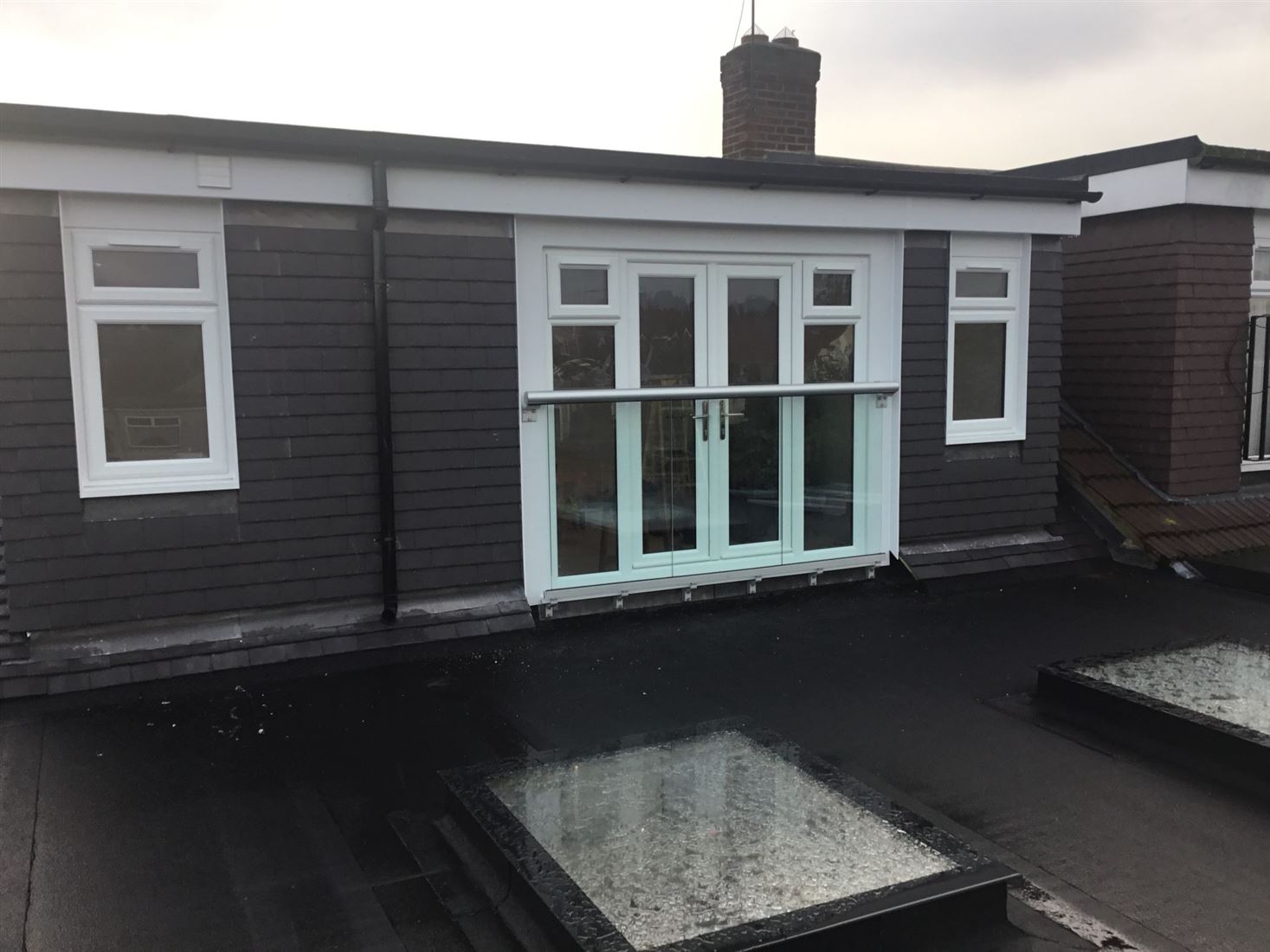 "He is delighted with the end result and says it looks really good. The Balconette product is ideal for a loft conversion because people like to have French Doors that let in a lot of light."